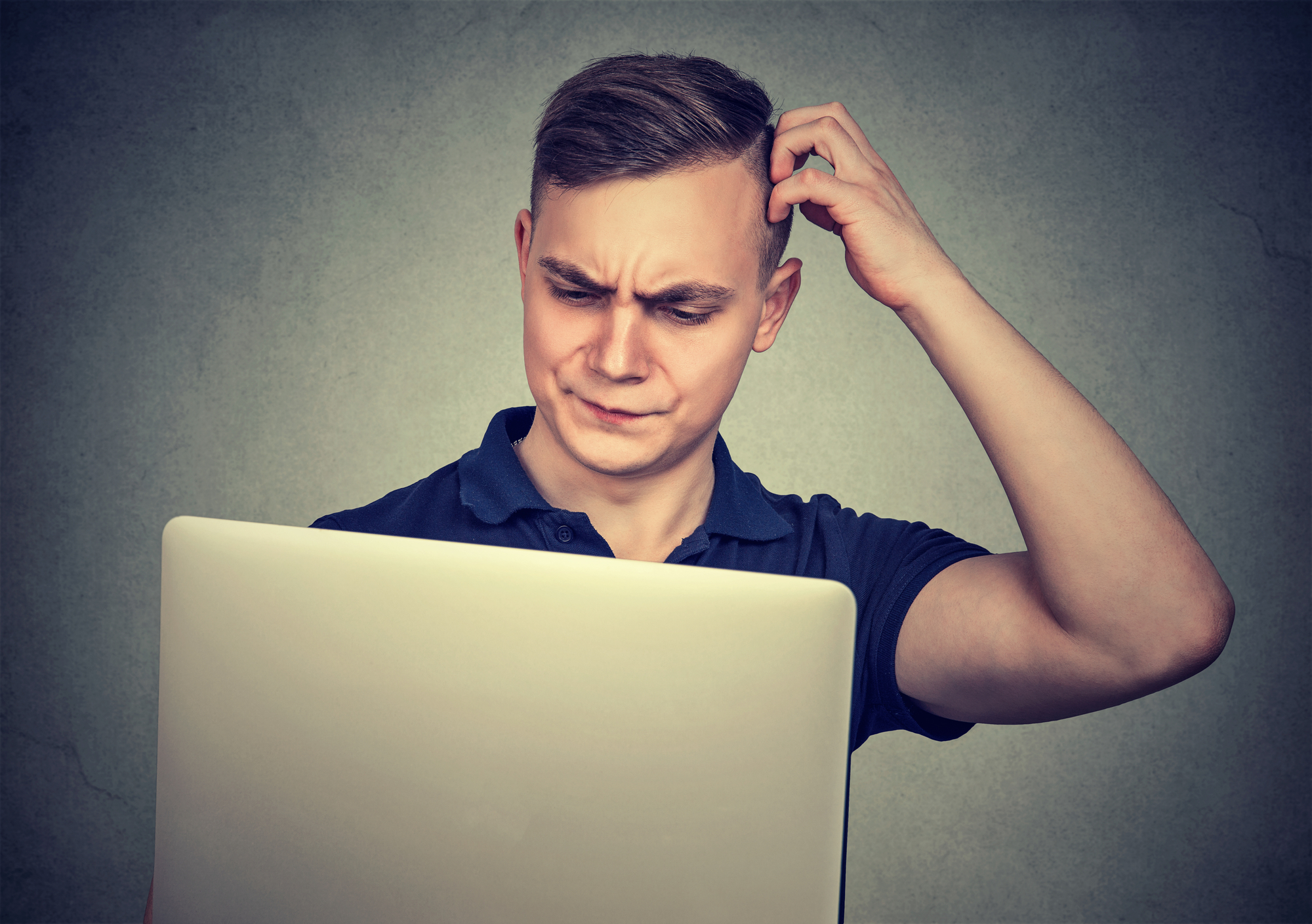 There is often a lot of confusion in relation to the work of transcription companies as to exactly what constitutes a transcription of work from an audio recording and what constitutes a translation of words from an audio recording. The distinction is pretty obvious when it comes to the written word, as each word needs to be translated into another language and is therefore always a translation, but when it comes to transcription the definition is somewhat blurred.

Quick Definition of Transcription vs Translation

This all sounds pretty obvious, but it is a major source of confusion for clients looking for quotations when it comes to transcription, because the vast majority of transcription companies only transcribe in their own language and class anything else as a translation, when in fact if it is not being translated from one language to another it is a transcription.

Transcription in a Foreign Language

There is further bafflement caused by the pricing in relation to transcription in a foreign language. By foreign language I mean any language other than English because our company is based in England and Wales. Although we also transcribe in Welsh we tend to have to charge a higher price unfortunately due to the scarcity of Welsh transcribers (our operations are based in Denbigh in North Wales).

Translation from Language to Language

This of course increases the cost, and you will often see on a number of transcription and translation websites that the cost of translating from one foreign language to another that does not involve English will be twice the price, and this is because the company are translating into English first and then from English into the other language. Sometimes the cost can be kept down because the transcription and translation company will have translators who are able to work interchangeably between different languages, so for example we have worked on a project before for a Brazilian Portuguese recording being translated into Spanish, and we actually had a translator and transcriber who was able to do this directly from one language to the other.

This keeps the cost lower than if we had had to use a translator from Brazilian Portuguese into English (or indeed another language), and then from that language or English into Spanish.

To obtain a quote please use the automatic quote system (prices approved with a number of universities across the UK) or contact us for a personalised quote.